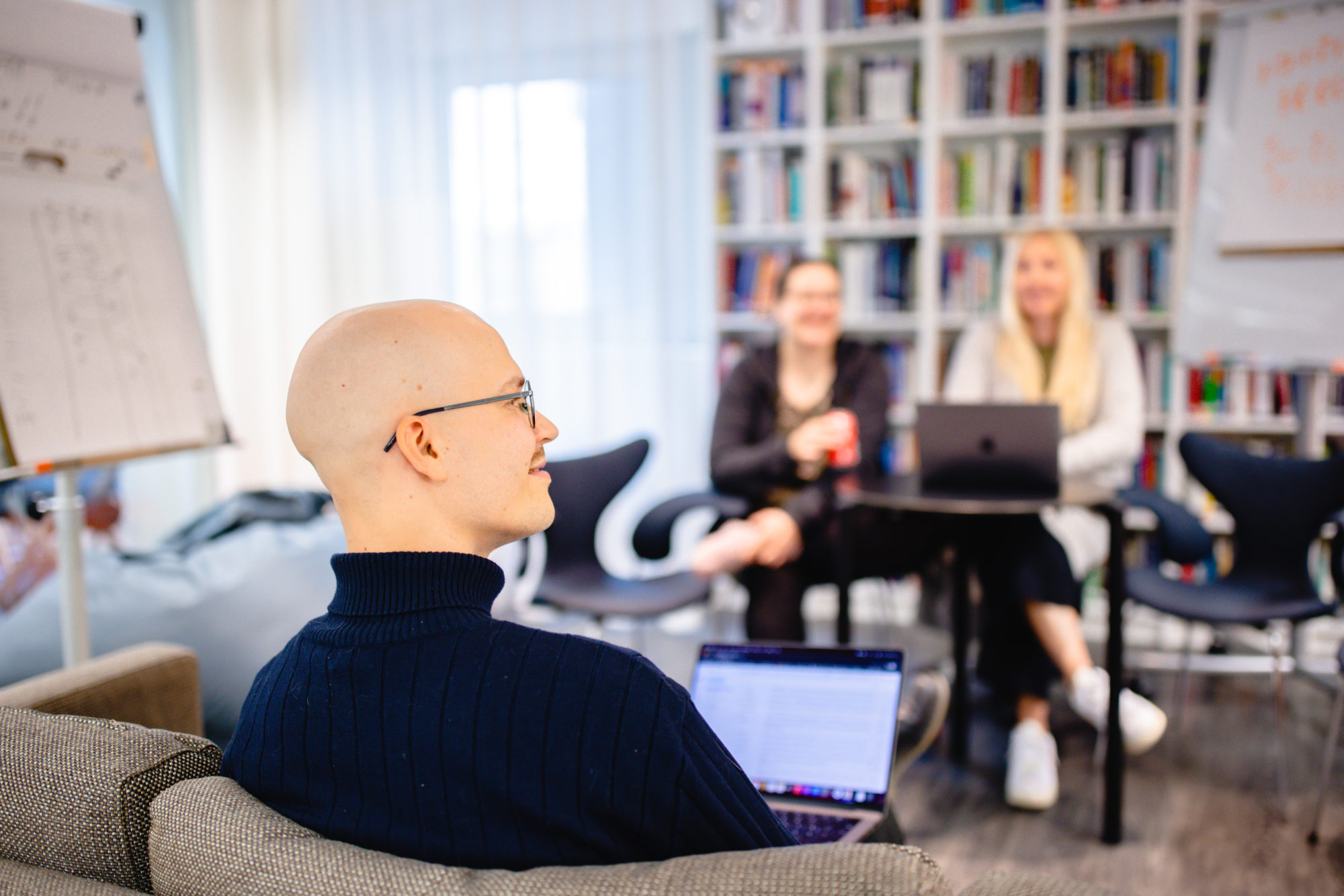 NOTE: If you wandered into this blog series for the first time, I recommend first reading my first post that elaborates on the whole series here

More or less surprisingly, salary was the category that came up the least in the answers. The same phenomenon can also be noticed, for example, in an informal conversation with a group of friends or on social media platforms. Led by the thinking and influencing work of millennials, meaningful work tasks has become one of the most important areas, leaving purely material aspects behind.

Is salary an insignificant factor in today’s working life?

From the above, can it be assumed that salary is a completely irrelevant factor in choosing an employer? Absolutely not. From my non-scientific research, it must naturally be taken into account that even though the answers related to salary were the fewest in number, in my classification it fights against entire categories compiled from several answers. As a single, precisely defined theme, compared to, for example, self-directedness or the functionality of teamwork, it came up in reasonably big amounts.

Similarly, the design of questions must be taken into account. They ask about the most important aspects of what the employer offers, which does not bring up all the assumptions at a level deeper. In many cases, it can therefore be assumed to be self-evident.

In view of these circumstances and considering the emphasis on importance in the meaning-speech of current working life, salary was mentioned surprisingly often.

Salary as an enabler of meaning

In my opinion, salary is often seen as a kind of hygiene factor. It is supposed to be high enough to focus on pursuing more important things in (working)life, but it does not add much value to most people unless the number to the assumed median/average is particularly high. Thus, when the salary is too low, it is seen as a negative thing, but when it is just high enough, there is no added value in the employer’s brand.

One point worth noting is also the view that arose as a kind of antithesis to the speech of meaning, that one goes to work only for the salary and that employment is seen as a completely instrumental means of accumulating financial capital. In this case, meaning in life is often found somewhere else, such as family, free time, and hobbies.

One can also consider whether doing work just for the sake of pay is really a swing of the pendulum to the other side or a fact that has always existed, which in our socially constructed reality has been forgotten in daily thinking. 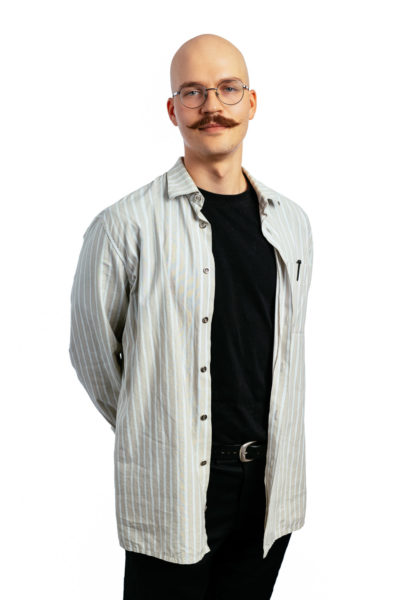 Perttu Pakkanen is the Talent Acquisition Lead at Codento. Perttu is eager in making sure that people joining Codento will fit with the values of Codento and enjoy the ride with us. Perttu’s passion is to understand what drives people in their career decisions.

Codento is an innovative consulting company of app and AI professionals with a passion for growth. We discover and deliver a competitive edge to our customers by application development and modernization and AI powered by Google Cloud.

This website uses cookies so that we can provide you with the best user experience possible. Cookie information is stored in your browser and performs functions such as recognising you when you return to our website and helping our team to understand which sections of the website you find most interesting and useful.

Strictly functional Cookies improve your visit on our site. No personal data is stored in these cookies.