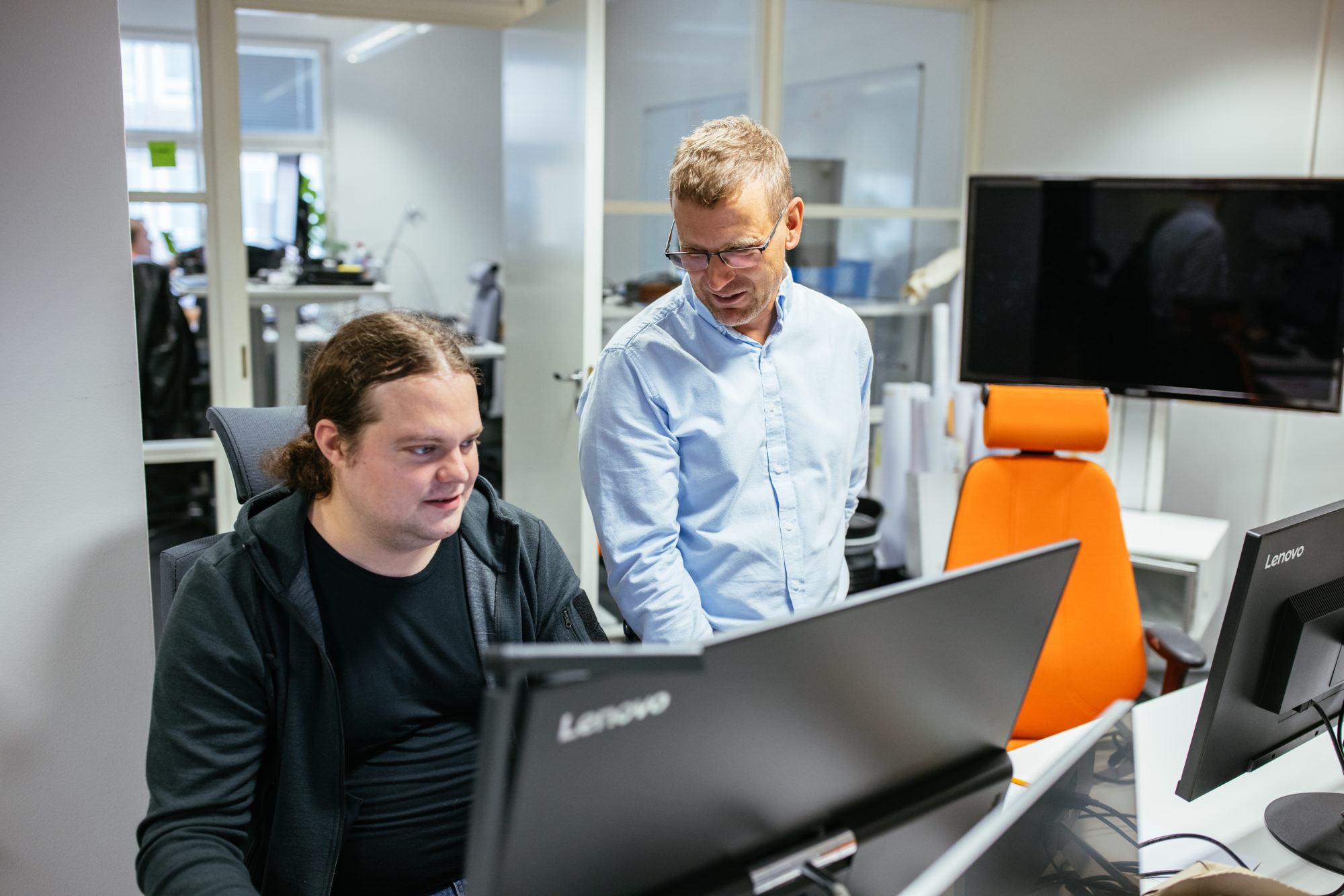 It is very rare, virtually impossible, for a new machine learning model to be able to make sufficiently good predictions on the first try. Indeed, development work traditionally involves a significant number of failures both in the selection of algorithms and their fine-tuning, in technical language in the tuning of hyperparameters.

All of this requires working time, in other words, money. What if, after cleaning the data, all the steps of development could be automated? What if the development project could be carried through at an over-paced sprint per day?

All the Data Scientist needs to do is tell you what the problem is. This can be a problem with machine vision, pricing or text analysis, for example. However, Data Scientists will not be unemployed due to AutoML models. The workload shifts from fine-tuning the model to validating and using Explainable-AI tools.

Google Cloud and AutoML used to sole a practical challenge

The goal of the challenge is to build the most accurate tool possible to predict the selling prices of real estates based on their properties. The data set used in the building of the pricing model contained data on approximately 1,400 real estates: In total 80 different parameters that could potentially affect the price, as well as their actual sales prices. Some of the parameters were numerical, some were categorical.

Building a model in practice

The data used was pre-cleaned. The first phase of building the machine learning model was thus completed. First, the data set, a file in csv format, was uploaded as is to Google Cloud BigQuery data warehouse. The download took advantage of BigQuery’s ability to identify the database schema directly from the file structure. The AutoML Tabular feature found in the VertexAI tool was used to build the actual model.

After some clicking, the tool was told which of the price predictive parameters were numeric and which were categorical variables. In addition, the tool was told which column contains the predicted parameter. It all took about an hour to work. After that, the training was started and we started waiting for the results. About 2.5 hours later, the Google Cloud robot sent an email stating that the model was ready.

The final result was a positive surprise

However, the benefits of GCP AutoML do not end there. It would be possible to integrate this model with very little effort into the Google Cloud data pipeline. The model could also be loaded as a container and deployed in other cloud platforms.

Approach which pays off in the future as well

However, the effective deployment of AutoML tools requires a significant initial investment. The entire data infrastructure, data warehouses and lakes, data pipelines, and visualization layers, must first be built with cloud-native tools. Codento’s certified cloud architects and data engineers can help with these challenges. 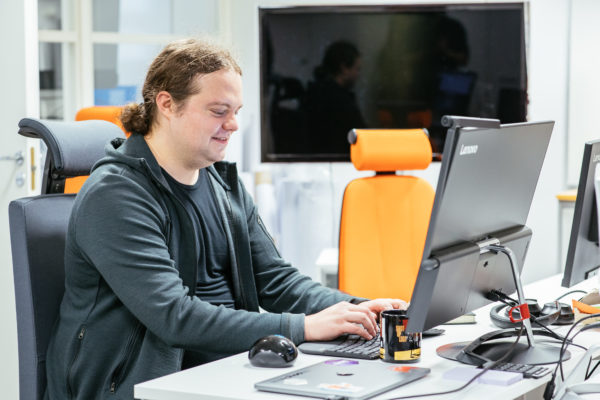 The author of the article is Jari Rinta-aho, Senior Data Scientist & Consultant, Codento. Jari is a consultant and physicist interested in machine learning and mathematics, with extensive experience in utilizing machine learning in nuclear energy. He has also taught physics at several universities and led international research projects. Jari’s interests include ML-Ops, AutoML, Explainable AI and Industry 4.0.

Codento is an innovative consulting company of app and AI professionals with a passion for growth. We discover and deliver a competitive edge to our customers by application development and modernization and AI powered by Google Cloud.

This website uses cookies so that we can provide you with the best user experience possible. Cookie information is stored in your browser and performs functions such as recognising you when you return to our website and helping our team to understand which sections of the website you find most interesting and useful.

Strictly functional Cookies improve your visit on our site. No personal data is stored in these cookies.